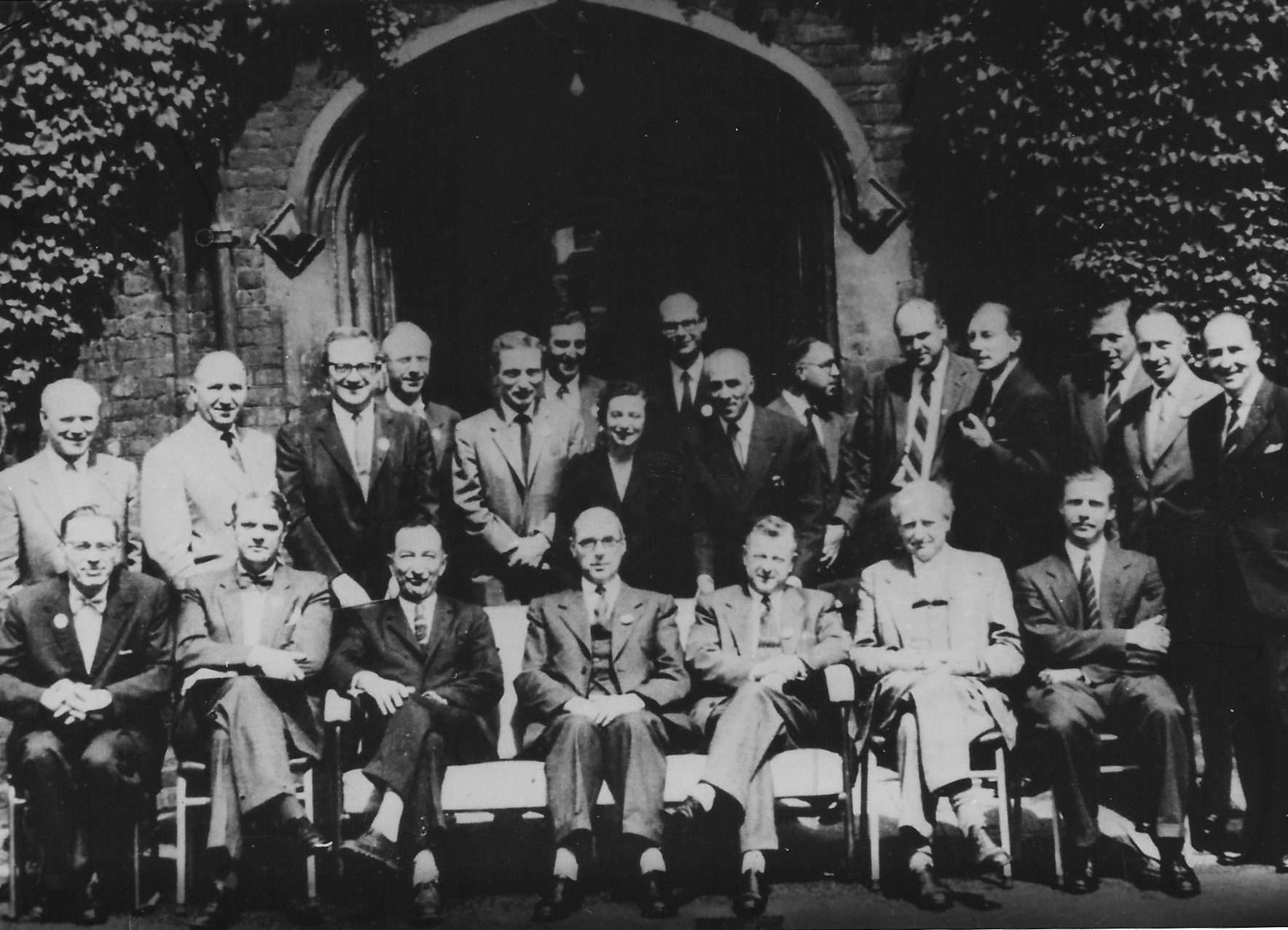 1958 LONDON The first conference, organized by Gerry James in London, 1958. Front row: 1st on the left is Louis Siltzbach; 2nd from left is Sven Löfgren; 4th from left is John Guyet Scadding, honored guest of the conference. Gerry is on the far right standing.  Professor Ingrid Gilg was the only woman involved at that time. 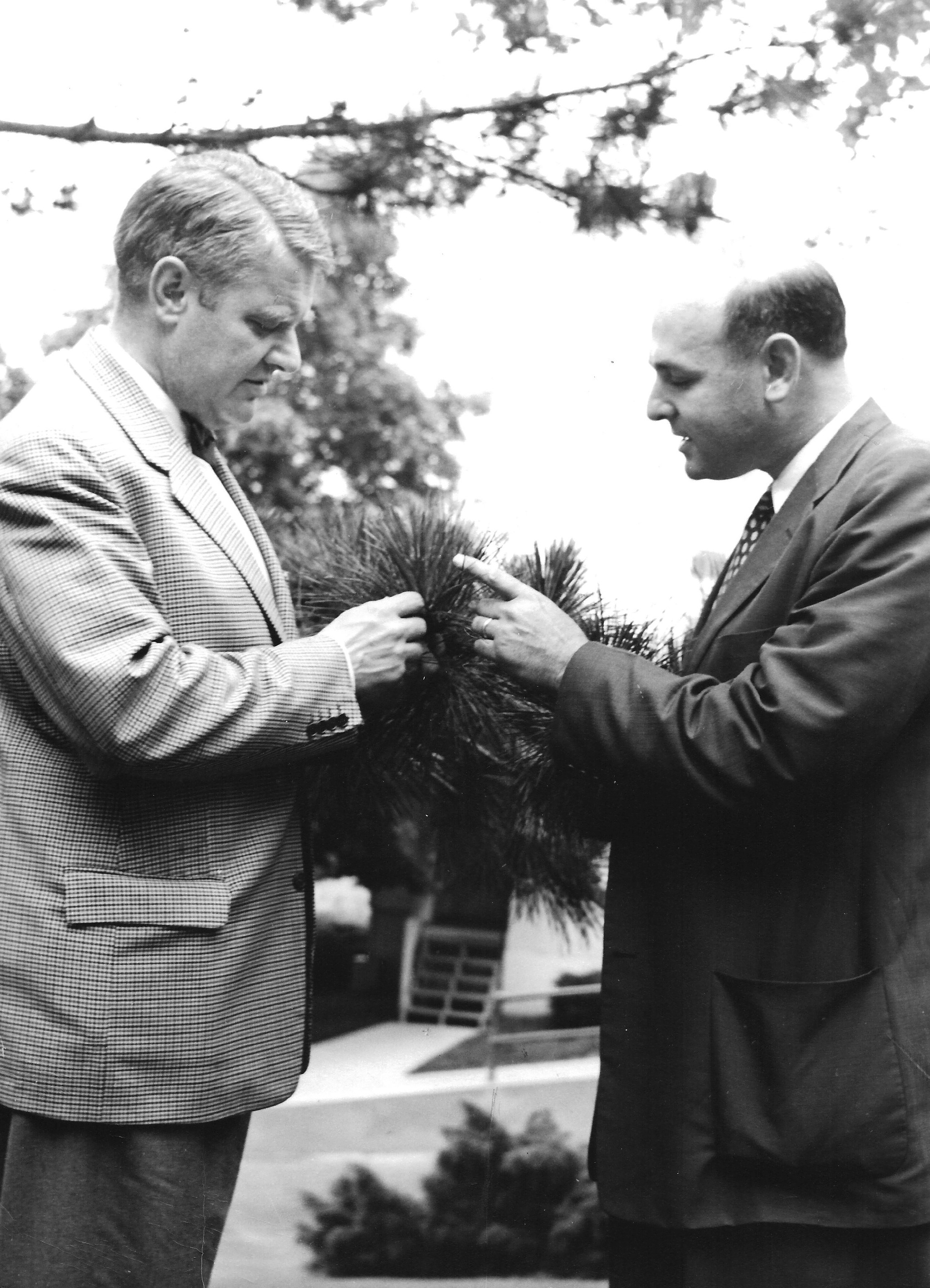 1960 WASHINGTON DC. That’s Sven Lofgren (Sweden) on the left, and Martin Cummings on the right. Cummings organized the II International Conference on Sarcoidosis in DC that year. 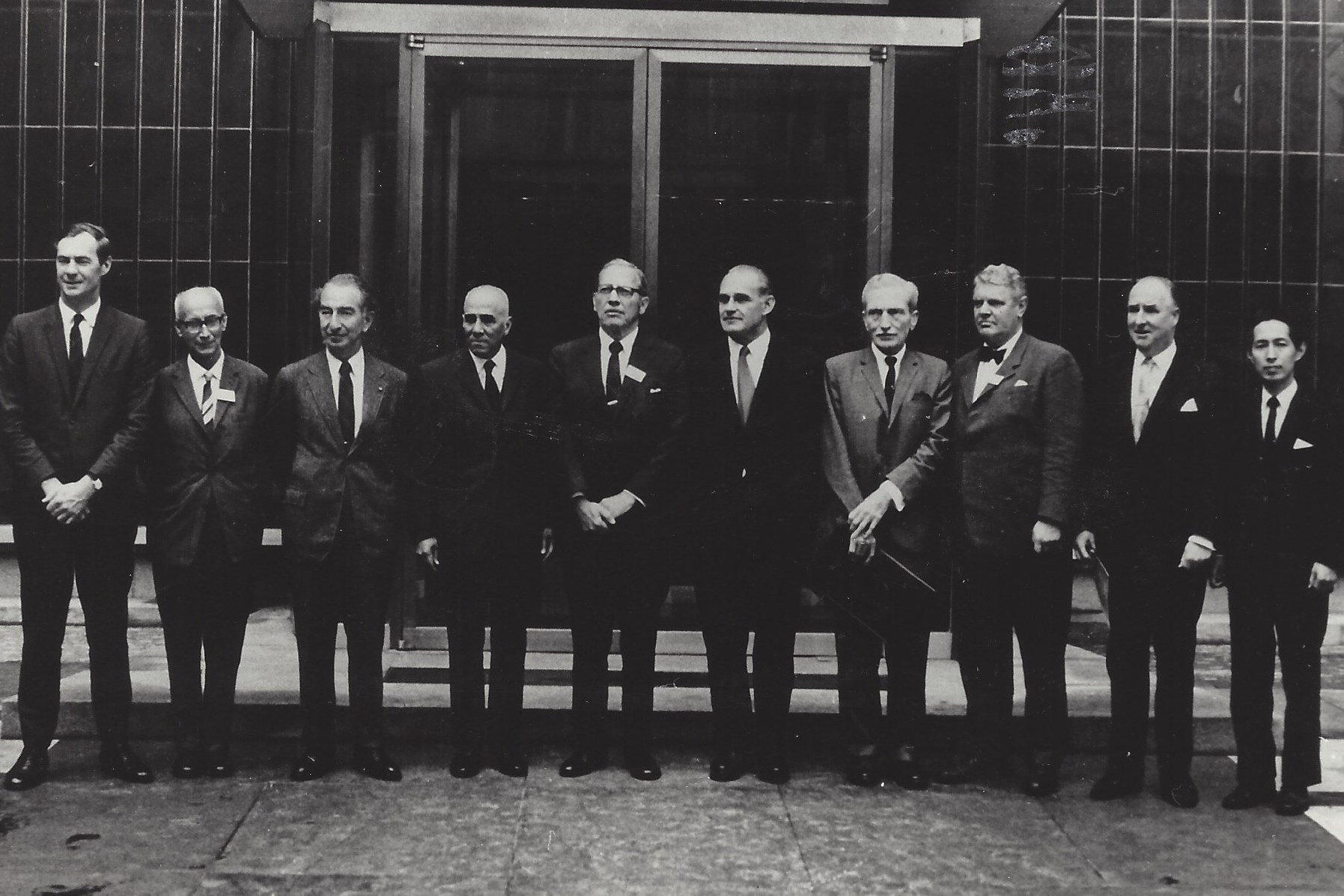 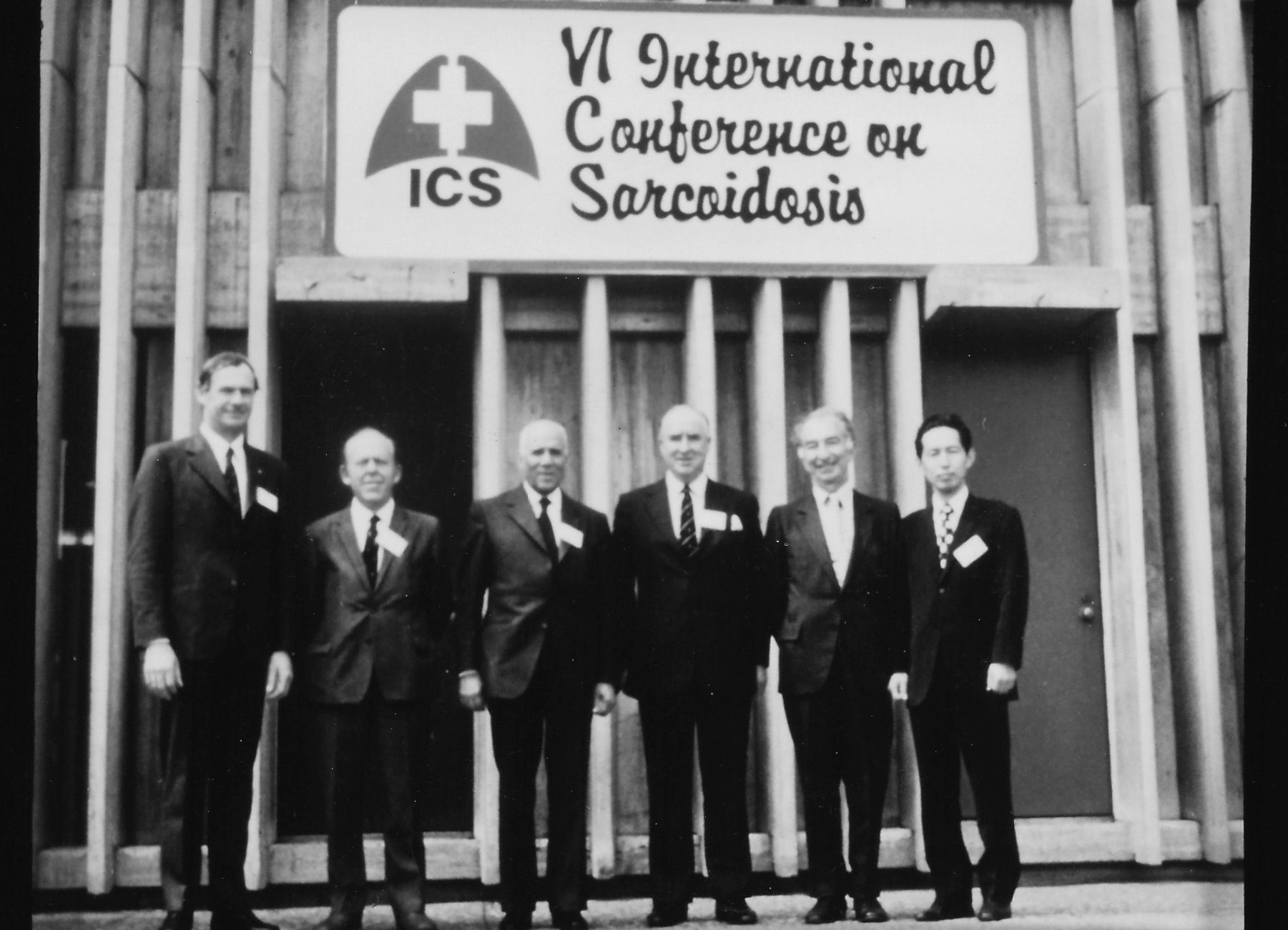 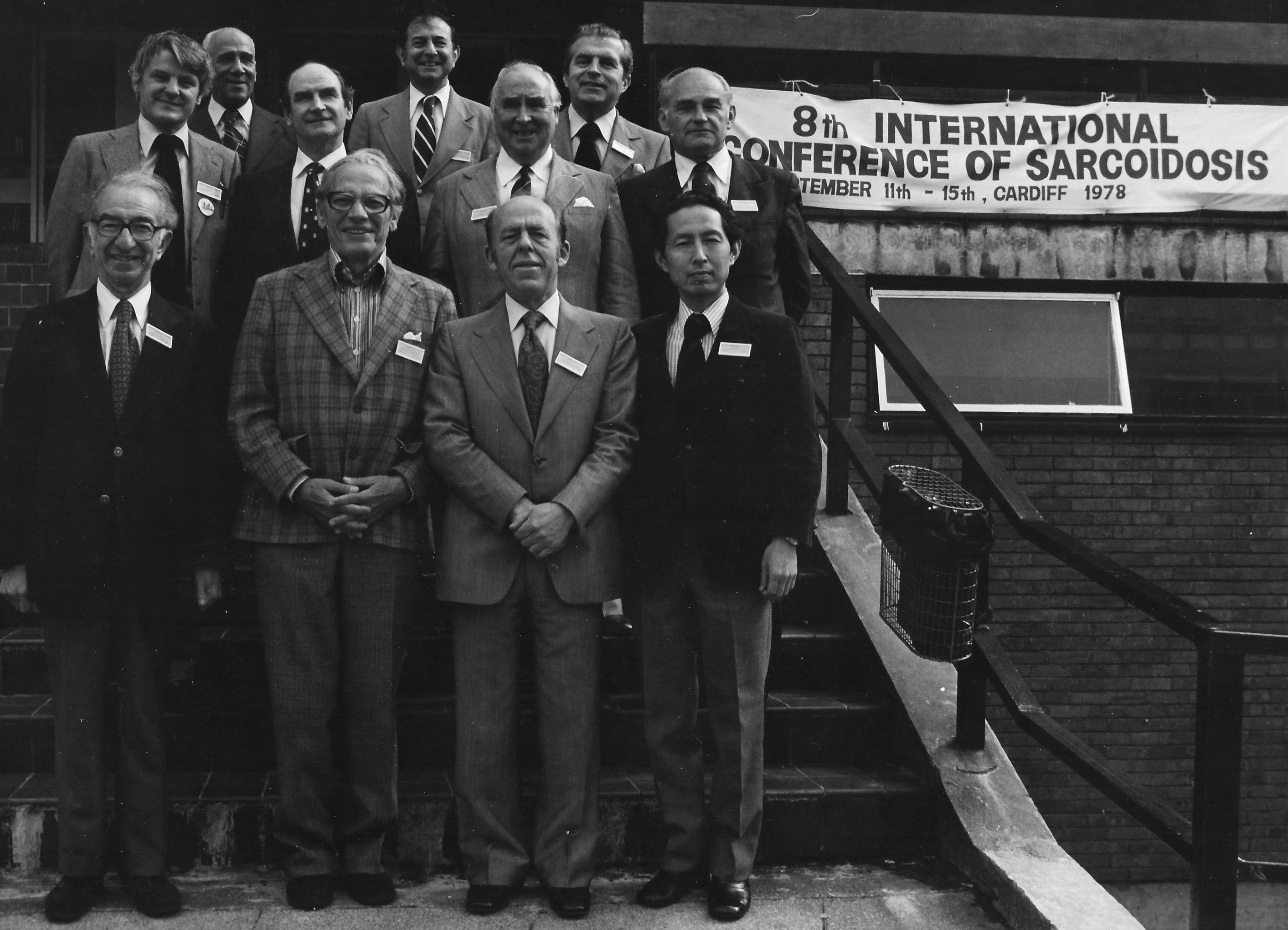 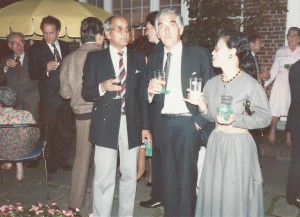 1989, PROFESSOR EULE FROM EAST GERMANY Professor Eule was able to come from East Germany to attend the conference (historical milestone). It was a profound experience for him, and for the group. Om Sharma, Professor Eule, Mrs. Kazue Hosoda. 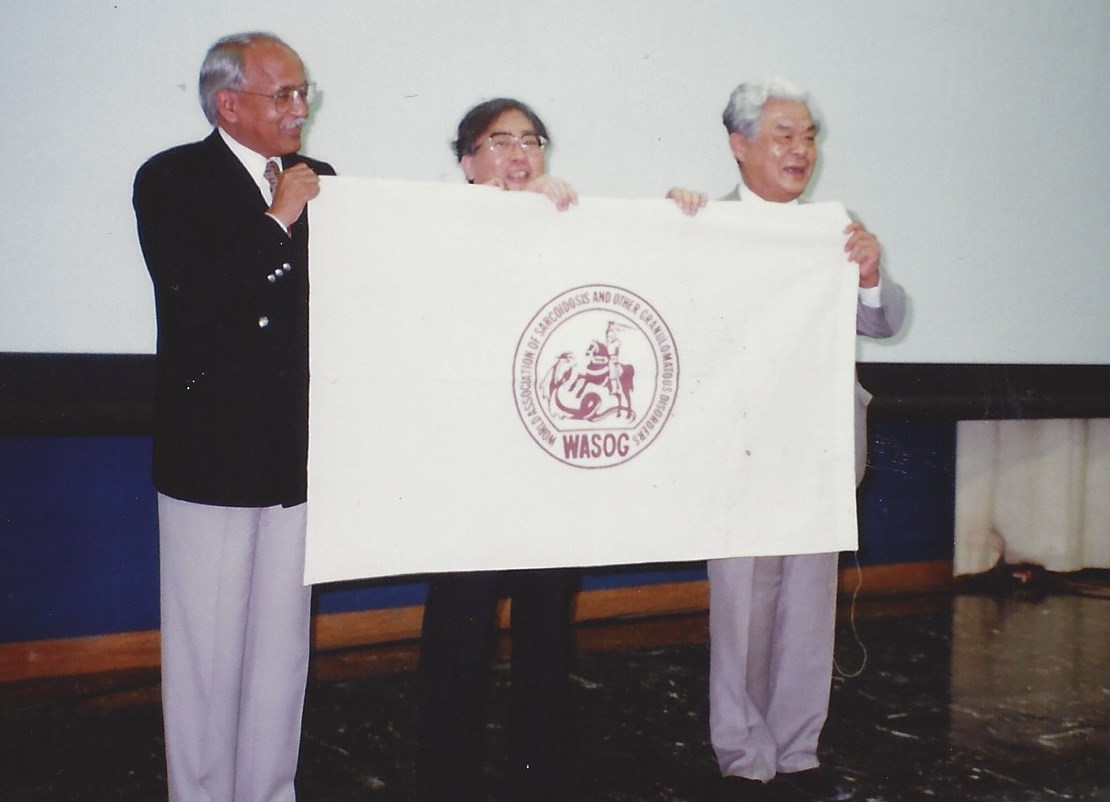 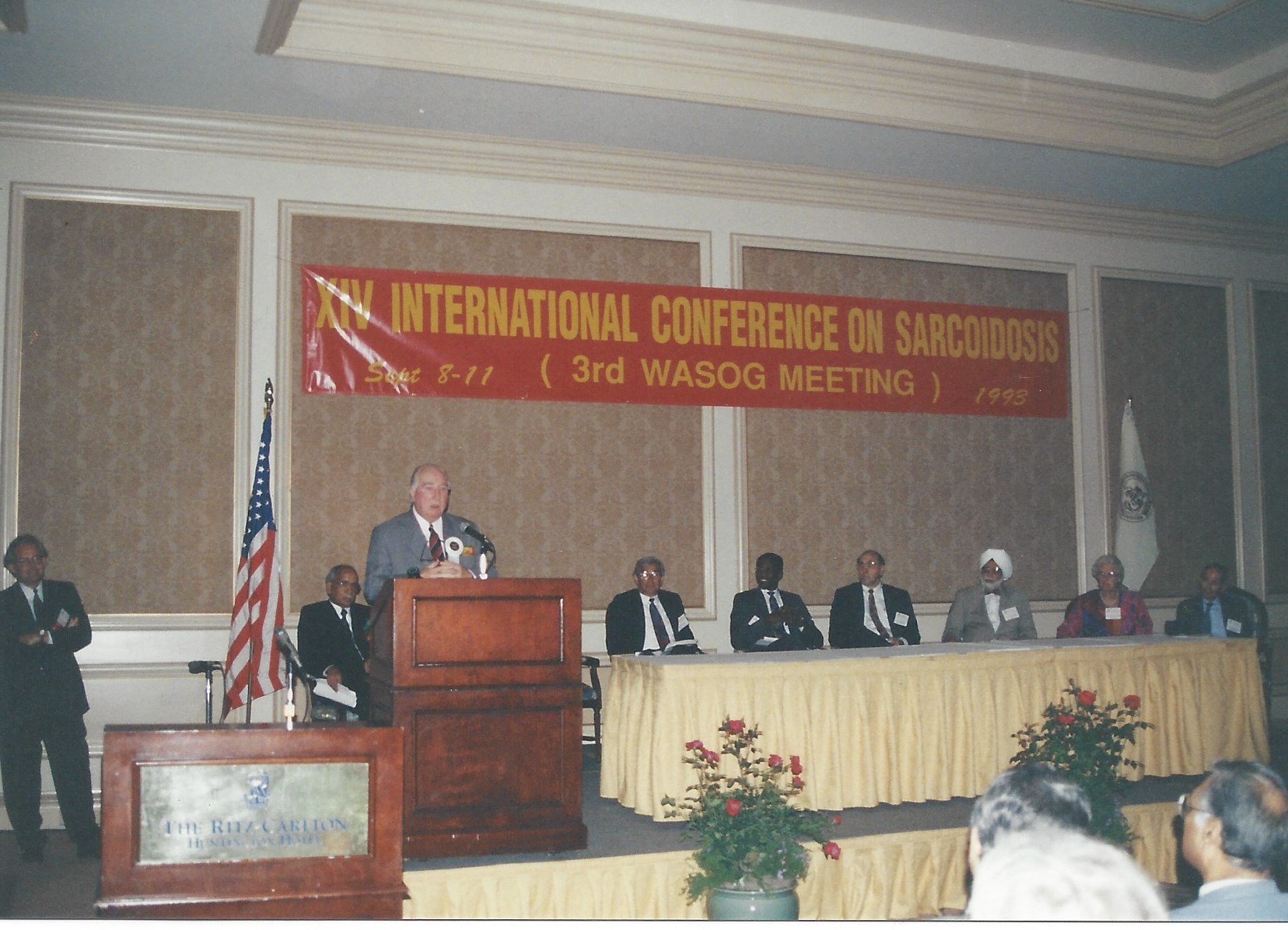 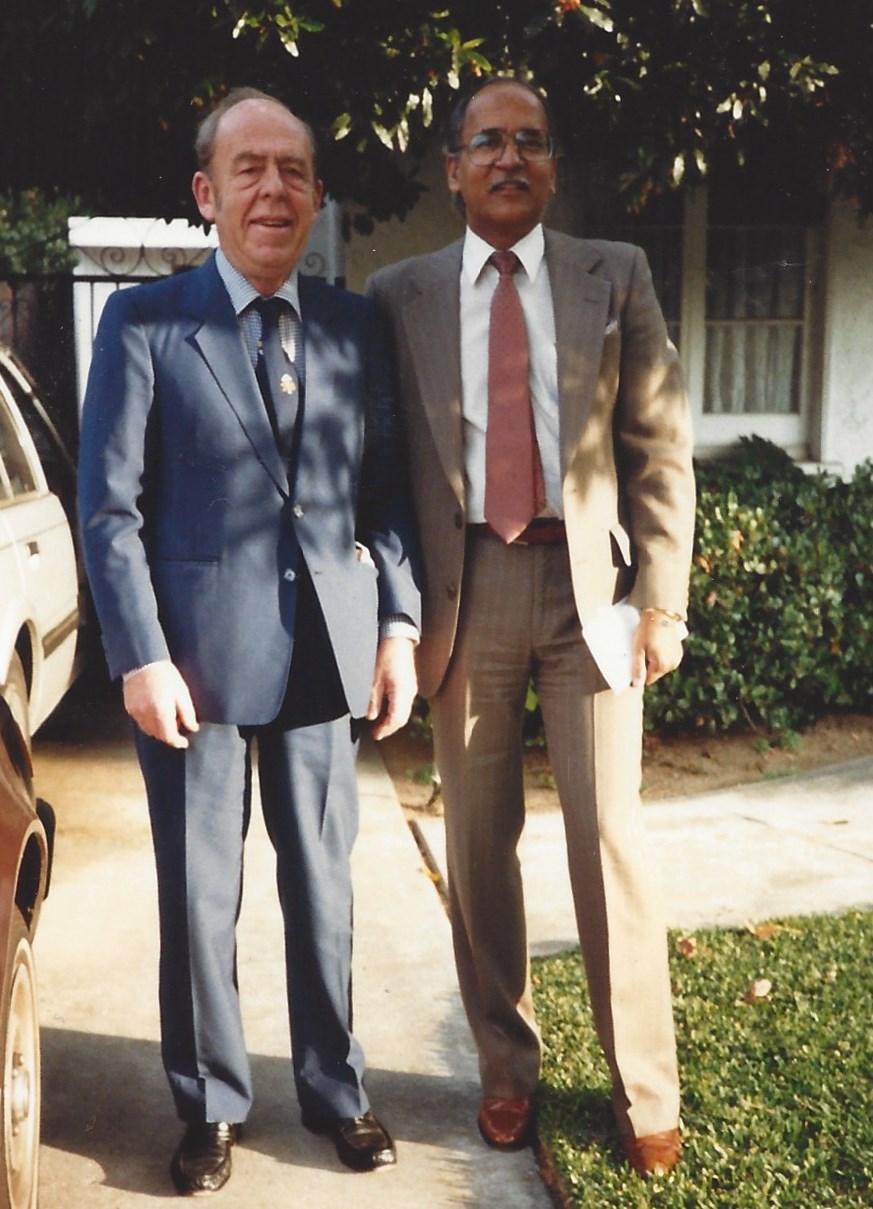 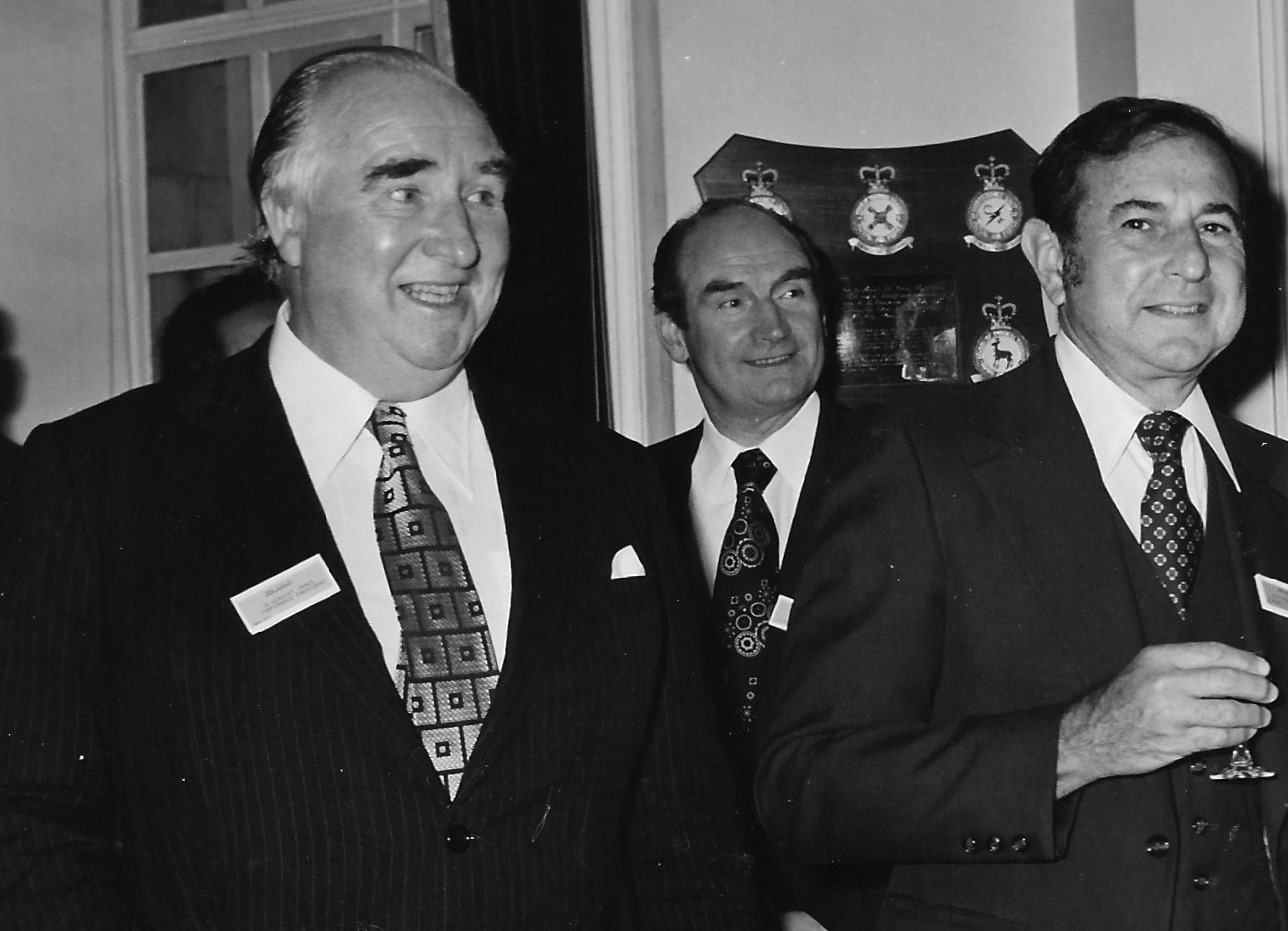 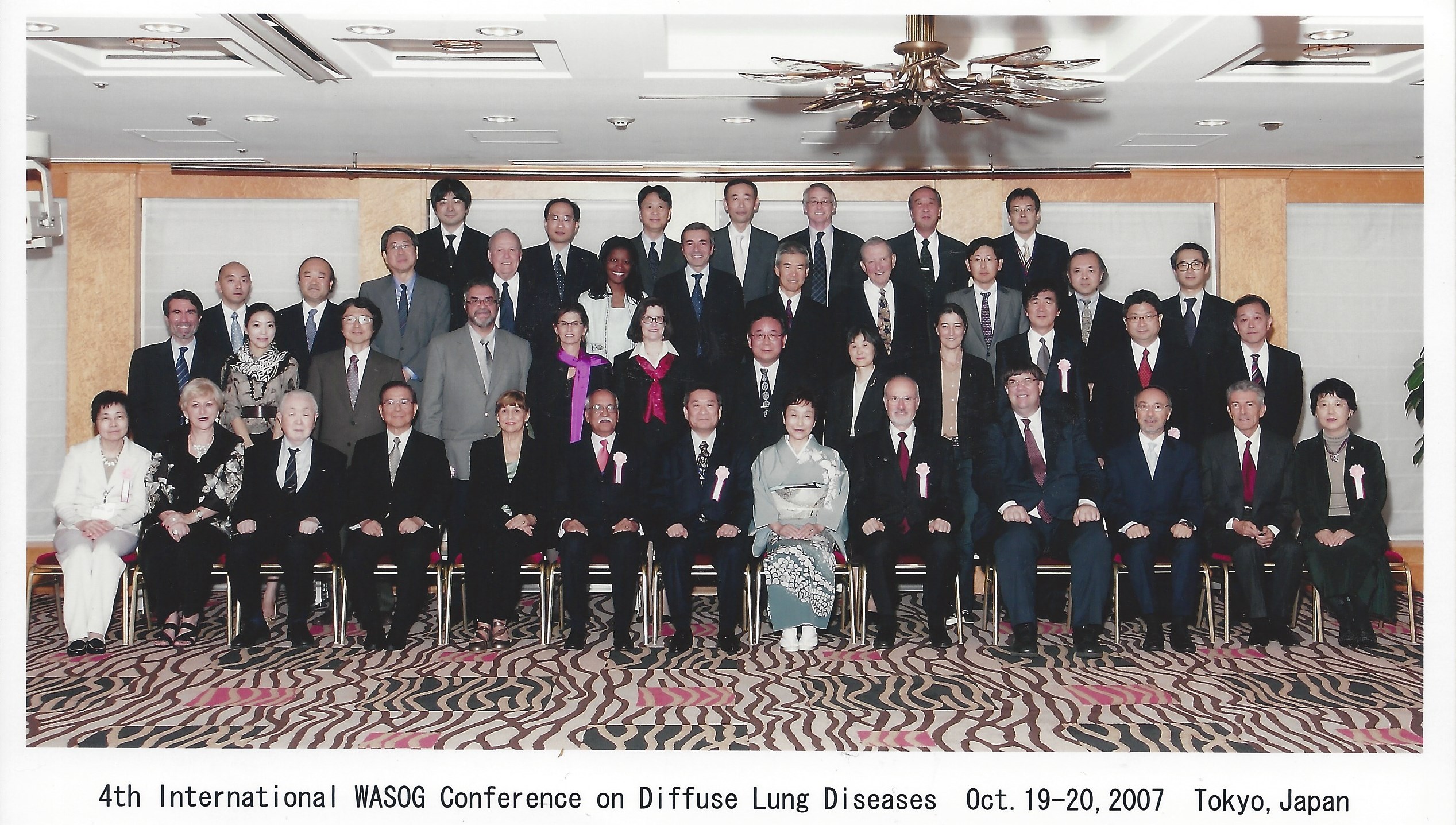 2007 TOKYO, JAPAN Gerry James is notably absent now from sarcoidosis conferences.His health was compromised and he could no longer travel. This is the new wave of sarcoidologists.